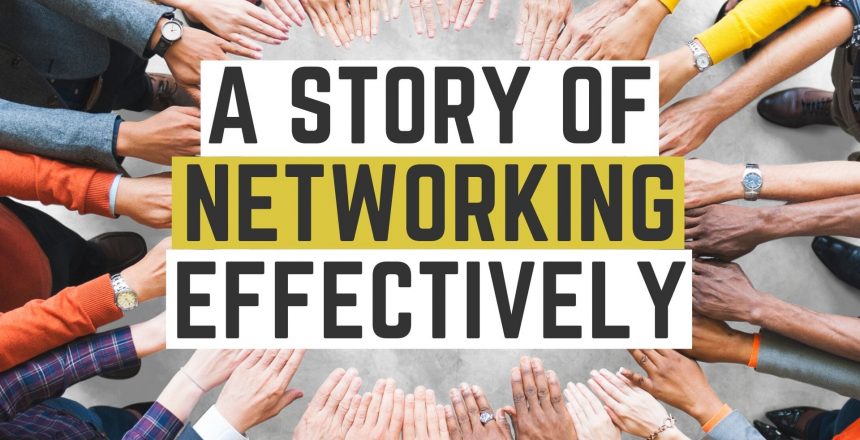 I love a good home run story, especially when it comes to job interviews.

Are you searching for a tech job? Ever interviewed but had no luck for a very long time?

I want to tell you about a student of mine who hit a dead-end, again and again, trying to find the right job for himself in a small town.

Recently, he’s been making major breakthroughs. I want to tell you his story and why it has me so fired up.

If you’ve ever felt this way before or if you feel it now, read all the way to the end so I can share some tips about what to do in a situation like this.

First, it’s so important to recognize that the struggle is real. People struggle all the time.

And just because you work with a mentor or coach doesn’t mean it’s going to be easy. It’s not always as easy as you think, especially if you live in a small town.

Rocco (not his real name) has been searching for a job for six months in his small town and here’s what he’d been up to.

Rocco has applied to every job in his town. Some cold applications, some hot.

He’s driven halfway around the state for interviews. No luck.

He’s reached out time and time again to his personal network to no avail.

He’s been to 20 in-person interviews with no success.

“We went with someone else.”

“We want someone with more experience.”

“We wanted to go with someone younger.” (Completely illegal, by the way.)

Up until now, he’s traveled down so many different paths, met only with dead ends.

But I’m here to tell you, there’s always a light at the end of the tunnel.

He started traveling to large, organized meet-ups within 3 hours of his house.

Within his community, he actively reached out to people and companies, hiring or not.

Rocco had been applying to jobs in his town, and he found a company he was really interested in. We’ll call it the After Hours Dev company (not the real name).

Rocco really liked this company, had applied but was getting no response. He found out that the hiring manager was active in his community. Rocco saw that the job he’d applied for (but never heard back from) had the same hiring manager.

So, he reached out to that hiring manager. He said he was really interested, would love an opportunity to talk, shared his background, wanted to learn more, asked engaging questions, and asked to set up a time to chat.

He received a response quickly from this hiring manager.

Rocco went to a meetup two hours away from his home, stayed the entire time to network with people afterward.

Wouldn’t you know it, the event in Rocco’s area happened to be the next night.

And. Can you guess where the meetup was held?

Rocco attended the meetup that next night. The content went straight over his head, but he hung around afterward to network.

He ended up meeting the organizer of the meetup, which coincidentally was the Director of Engineering at After Hours Dev.

Rocco’s name was already known by the organizer, so by the time Rocco met the director of engineering, he was well received.

“I’ve heard good things about you, Rocco. Not only from the event organizer from last night but also from my hiring manager, and how excited they are to have you come in next week.”

Why do I tell you all this? Why do I leave it at that part right there?

I tell this story to you because of this.

When you think all hope is lost, and you’ve been trying to so long, I want you to know that there’s always a light at the end of the tunnel.

If Rocco had done one less thing, this opportunity never would have happened.

In mid-July, Rocco went for an in-person interview with the entire engineering team.

It’s crazy to think how one recruiter ignored him but yet his network embraced him for his outreach and ability to take his time at meetups.

What Can You Do?

Reach out. Reach out to hiring managers or people active in your community – continue to reach out.

Attend meetups. Even if it requires time, go. There could be a great payoff if you stay until the end.

Find a mentor to help you through the entire process. There will be many ups and downs, but ultimately you want someone on your side who has been there before and knows what it takes to be successful.

Have a similar story? We want to hear about it! Want help? Reach out! You are always welcome to comment down below. 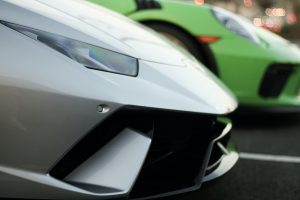 Is A LinkedIn Premium Account Worth It For Software Engineering Job Seekers?

Do you use LinkedIn on a daily basis? You’re probably adding people you know, checking your feed, leaving comments, and submitting original material, right? This 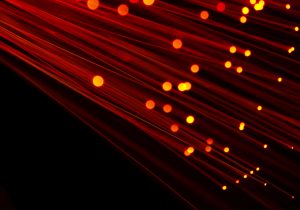 Getting ready for a software engineering job interview is a lot of work. As you already know, you need to spend a whole bunch of 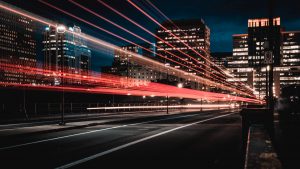 These days, job searchers from all occupations are faced with a very unique challenge that we’ve never had to deal with before. The infamous Applicant 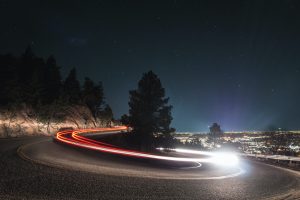 You want a job in web development, but you don’t have any experience? It’s always worth mentioning, all software engineers have been there. Most job 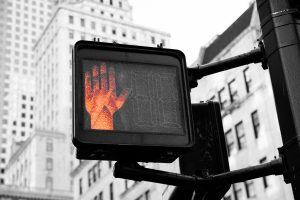 Is That LinkedIn Recruiter Legit? How To Find Out If You’re Being Scammed

Over the years, advancement in business technology has led to significant changes in the recruitment landscape. Nowadays, most recruitments are done online, with social media 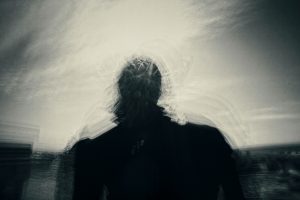 As a software developer, LinkedIn is probably your least favorite social network. As everyone knows, we would rather spend our time on Reddit, Dev.to, or

We will never use your email for spam or sell your data! You can unsubscribe at any time.